New Jersey’s now-defunct Action Park was so well known for injuries and deaths that it was sometimes called “Traction Park” and “Class Action Park” during its operation from 1978 to 1996.

Though it’s been closed for more than 20 years, Action Park remains an object of enough fascination that videos routinely pop up trying to explain just how insane it was that a place like this even existed.

That latest entry is a new video from RealLifeLore, which notes the poorly designed rides were allegedly operated by teenagers ― and due to lax liquor enforcement, in some cases they were said to be drunk.

The park was so dangerous that a local emergency room would see five to 10 injured park patrons just about every weekend day, including patients with head injuries and broken bones, according to the video.

So what kinds of rides could cause so many injuries and deaths? The video combines archival footage with new animations in an attempt to show how it happened: 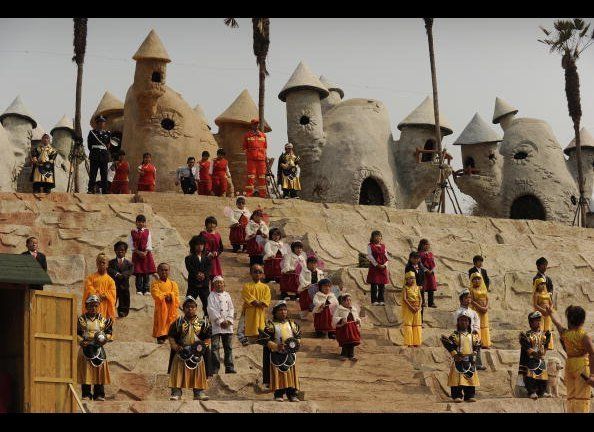 1 / 1
Dwarf Empire, China
By far one of the weirdest parks on the list, Dwarf Empire Amusement Park is occupied entirely by 100 little people who live and work within the park on the outskirts of Kunming, the capital of the Yunnan province. <em>PETER PARKS/AFP/Getty Images</em>
Getty