New York City hasn’t had a rum distillery in nearly a century ― so Bridget Firtle, a native of the Big Apple, left her job at a hedge fund to change that.

“I’m a rum lover,” she said. “I thought rum was being totally neglected in the resurgence of domestic distilling. And I set out with a dream to bring American rum production back to my hometown.”

Firtle was able to use her finance background ― which involved a speciality in global alcoholic beverage stocks ― to reach her goal and become the founder of The Noble Experiment. She stayed at the hedge fund until she felt secure about dedicating her working hours to her new Brooklyn distillery venture, finally quitting in 2012.

“I was working on the business plan nights and weekends. The early days were interesting,” Firtle said. “They were exciting, lonely, all of the above. I worked here for the first two years by myself. I was a one-woman operation.”

The career change is turning out to be exactly what she hoped for.

“I went from working in an industry that was intangible ― very lucrative ― but there was not much you could feel in the industry,” she said. “Here, you know, I’m doing the exact opposite. I’m making something with my hands, literally blood, sweat and tears, going into a bottle.”

This video was produced by Rebecca Halperin and Susannah Gruder, shot by Michael Condran and Mike Ciecierski, and edited by Holly Buechel. 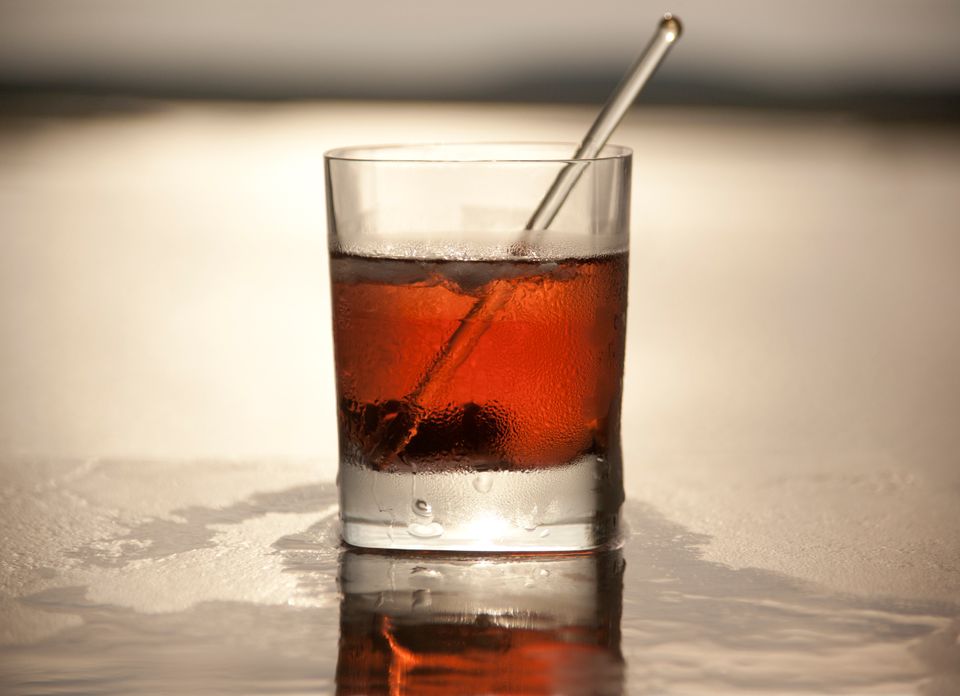 1 / 5
Manhattan
2 ounces rye<br>1 ounce sweet vermouth<br>Dash of bitters<br><br>Combine and serve up or on the rocks.
Bill Boch via Getty Images