Republican Caitlyn Jenner, who is running to be California’s governor, on Thursday refused to say whether Donald Trump lost the 2020 presidential election.

During an appearance on “The View,” co-host Joy Behar asked Jenner: “A lot of Republicans in this country believe that Donald Trump won the election and not Joe Biden. Are you ... one of those Republicans?”

“I’m not going to get into that. That election is over with,” she said, before offering some praise of the former president.

“I think Donald Trump did some good things, and what I liked about Donald Trump is that he was a disrupter when he was president,” Jenner said. “I want to do the same thing. I want to go in and be a thoughtful disrupter in Sacramento. We need to change the system, and I want to change that system for the positive.”

Jenner didn’t offer specifics, but did rail against the state’s sales taxes and regulations.

.@JoyVBehar to @Caitlyn_Jenner: “A lot of Republicans in this country believe that Donald Trump won the election and not Joe Biden. Are you one of those people?”

Jenner: “I’m not going to get into that. That election is over with. I think Donald Trump did do some good things.” pic.twitter.com/mPri9Pq736

“I think Donald Trump did do some good things."

Caitlyn Jenner refused to say that Donald Trump lost the 2020 election while on #TheView, instead praising him for being a “thoughtful disrupter.”https://t.co/tzLkYSXezc

She also claimed to be an “inclusive” Republican, not a “normal” one — a claim co-host Sara Haines pushed back on, as Jenner has come out against transgender girls competing on girls sports teams at schools.

“As an Olympian, and one of the most famous athletes in the world, your thoughts do carry some weight here,” Haines said. “You’ve called it ‘fundamentally a question of fairness.’ Opponents say it’s pure discrimination. How significant do you think this issue is?”

“To be honest with you, it’s a very small issue in the state of California,” she replied. “I have been very outspoken on this. You can go to my website. … I explain everything. But we have so many bigger issues in this state.”

She said she was more focused on California’s immigration policies, and that she would close the southern border of the state and finish Trump’s wall along the border with Mexico.

Jenner also bizarrely promised to “do what I would call the best job we can do in protecting our eastern front.” However, as The Wrap pointed out, there aren’t any foreign borders to the east of California — only U.S. states.

Gubernatorial candidate @Caitlyn_Jenner calls the controversial transgender athlete bans that have been proposed in dozens of states a “very small issue in the state of California.”

“We have so many bigger issues in this state.” https://t.co/f8u2wbJuik pic.twitter.com/PBy5OSwbZU 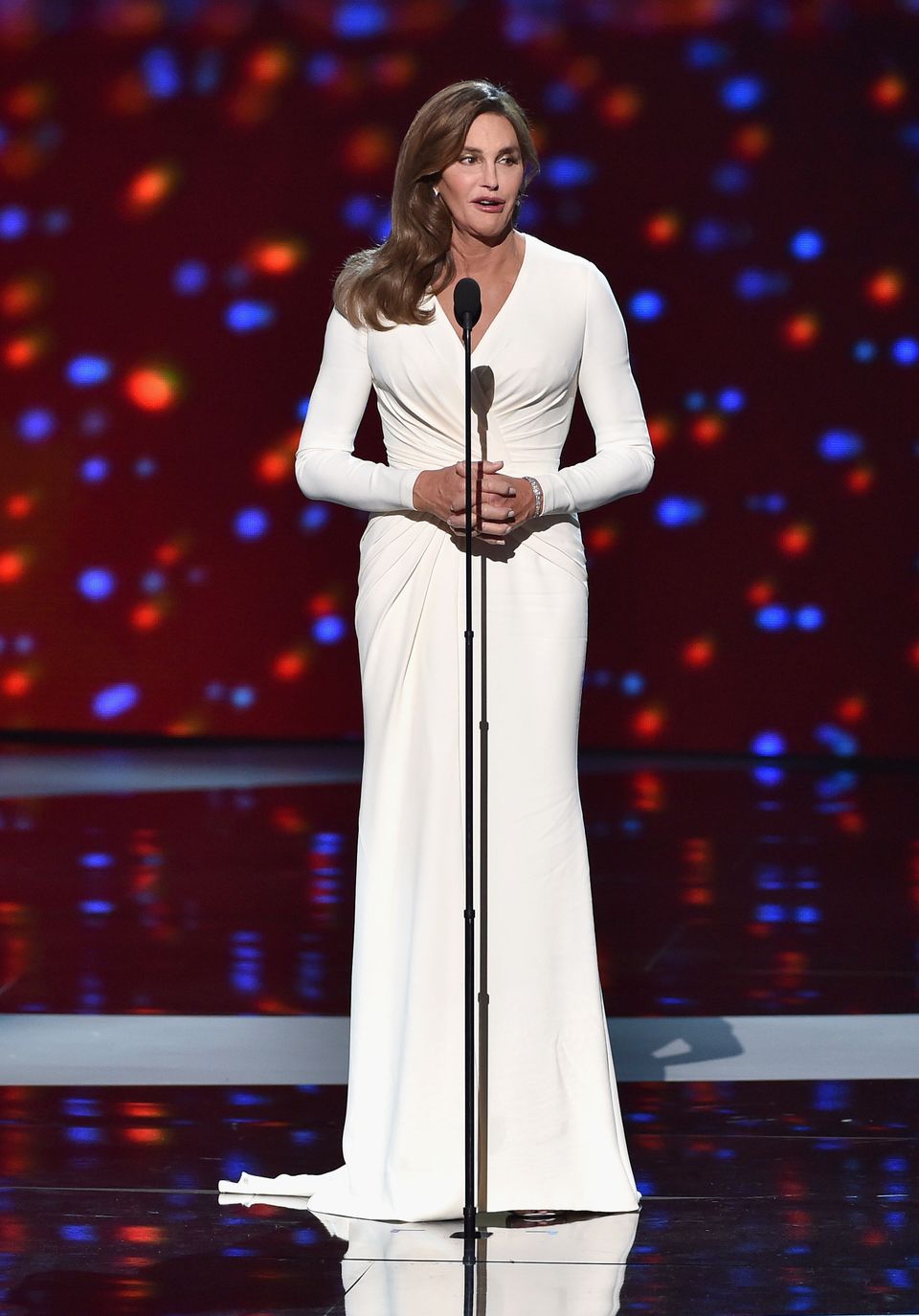