New York's beloved Junior's restaurant is selling its flagship store in Brooklyn to make room for a new condo building. But unlike other condo takeovers, there appears to be hope for retaining some original flavor.

The Daily News reports Al Rosen, whose family has owned Junior's for 64 years, is currently seeking a developer in hopes the new owner will negotiate a deal to allow Junior's to reopen in the same location as a tenant.

"Without a deal, we won't sell," Rosen promised.

The iconic New York staple, which sells roughly 5,000 cheesecakes in a single week, hopes to open a second location in the borough in the meantime.

The 17,000 square-foot restaurant is expected to fetch anywhere between $45 to $55 million-- a nice sum for a neighborhood where one-bedrooms sell for over $700,000 just nearby.

“It was pretty incredible," Rosen then said of the surprise visit. "We’re pretty honored.” Photos of the magical visit below: 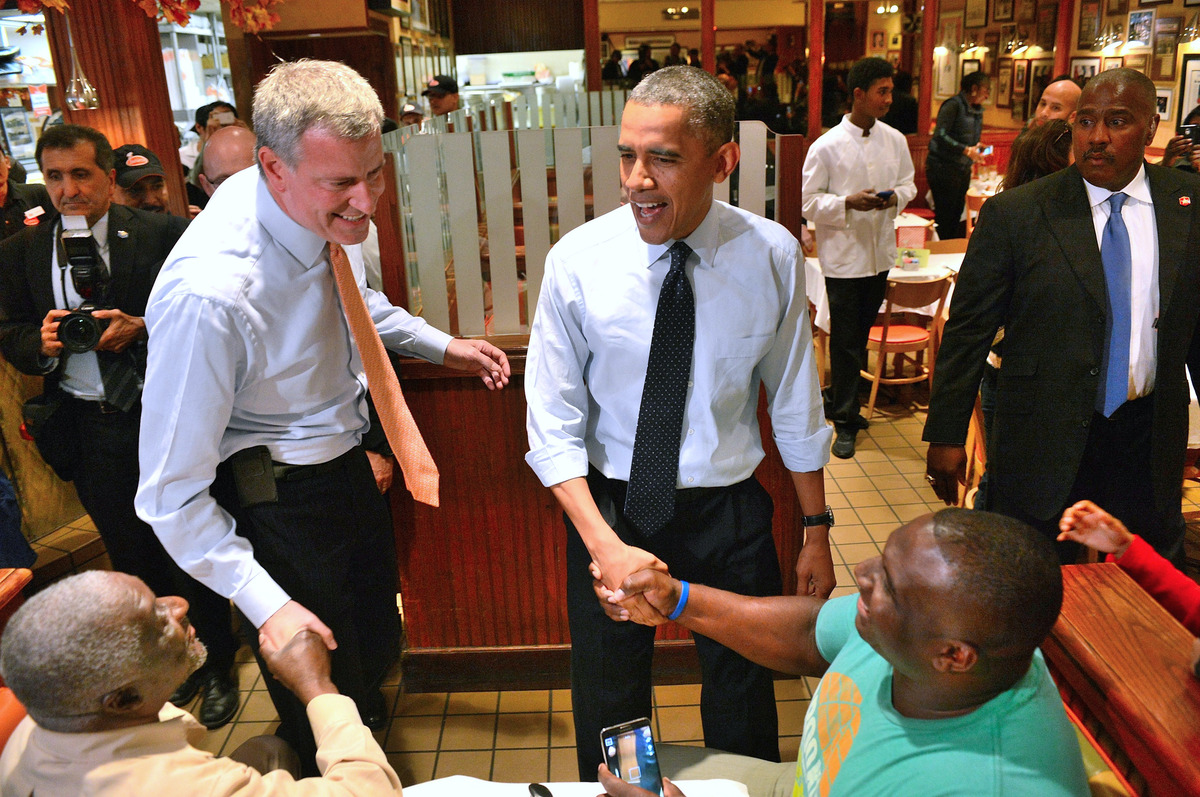