The requirements align with what the United Nations’ International Civil Aviation Organization agreed in 2017 was a key first step to curbing climate-changing pollution from the aviation industry. The roughly 150,000 planes that crisscross the planet daily spewed about 900 million metric tons of carbon dioxide in 2018, making up less than 3% of global emissions that year, according to a U.N. estimate. But that figure is expected to at least triple by 2050.

The standards will apply to planes designed this year, but won’t affect planes in production until 2028. Existing aircraft will be exempted.

“Airplane engines emit greenhouse gases,” EPA Administrator Andrew Wheeler said on a call with reporters. “Hopefully, maybe for this one regulation, everybody will tell us that we got it right.”

Yet he spent much of the 30-minute call Wednesday morning pushing back on  questions about his record so far. Adding to the country’s dwindling suite of climate regulations is an unusual step for the Trump administration, which has proposed weakening or scrapping more than 100 environmental rules. If he wins a second term in November, President Donald Trump has vowed to withdraw from the Paris climate accords, which would make the United States only major nation on Earth to pull out of the nonbinding diplomatic agreement, a decision Wheeler said he supports.

Trump’s EPA has only proposed two other rules to regulate carbon dioxide, and both were legally required in order to roll back existing Obama-era regulations. But those rules ― regulating emissions from power plants and cars ― were significantly weaker than those they replaced. Wheeler defended his versions as being based on firmer legal arguments than the rules established by the previous administration.

“We have actually taken more steps than the Obama administration to reduce CO2 emissions because theirs were unlawful and didn’t hold up in court,” he added.

Yet the EPA was compelled to regulate aircraft emissions under a December 2016 agency finding that determined such greenhouse gases pose a risk to public health. Neglecting the need to regulate emissions risked additional legal challenges at a moment when the administration is already struggling to defend its deregulatory efforts in court. In January, a coalition of environmental groups said it planned to sue the EPA for failing to propose CO2 standards on aircraft.

Commercial airline manufacturing, moreover, is a competitive global industry in which national governments routinely intervene. Boeing, the world’s largest aerospace manufacturer and the chief producer of U.S.-made aircraft, endorsed the U.N.’s regulatory proposal, as has its Netherlands-based rival Airbus. In a sign where the costs of failing to address planet-heating emissions are going, the European Union on Tuesday agreed to institute a carbon border tax ― a fee on imports from countries that don’t price carbon pollution ― by the start of 2023.

Wheeler noted that other nations could “ban use of any planes in airspace” that don’t meet the U.N. requirements.

Still, some environmental groups say the U.N. standards are too weak, and could sue the EPA for stronger requirements. The Center for Biological Diversity called the rule a “toothless proposal” that ”does nothing to meaningfully address the serious problem of airplanes’ planet-warming pollution.”

On the call, Wheeler said, “Nobody in particular reached out to me asking for more strict standards.” 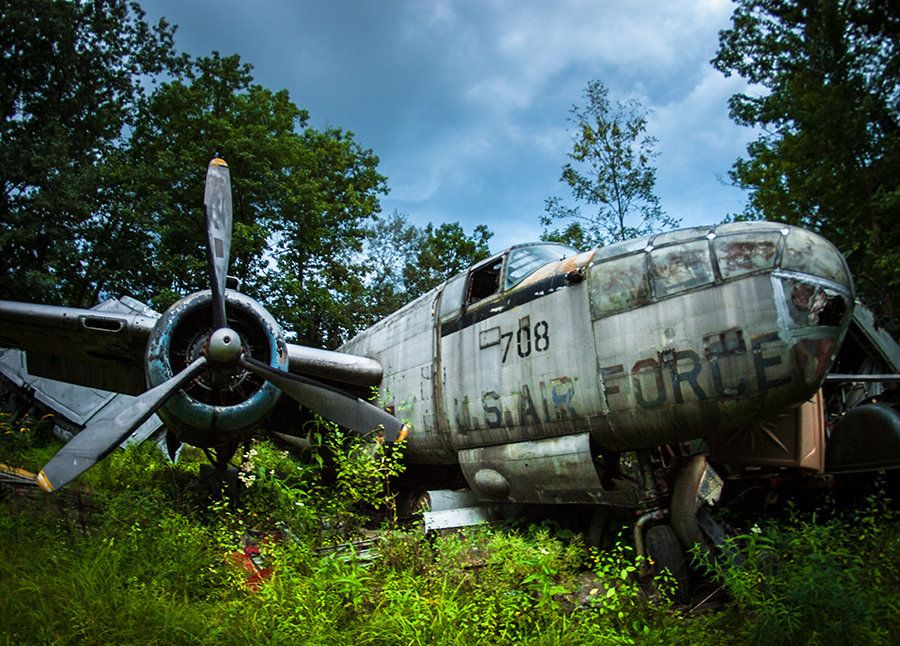